﻿﻿Giving Back Through Music﻿﻿

There is no greater honor and privilege than to be able to give back and help others through music.
Below are just some of the events we've had the honor of being part of... 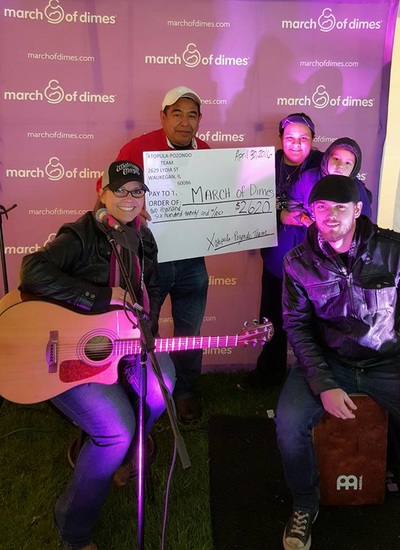 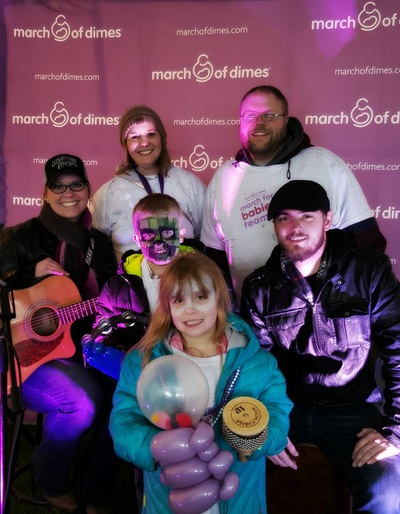 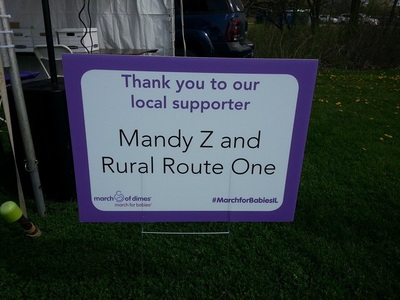 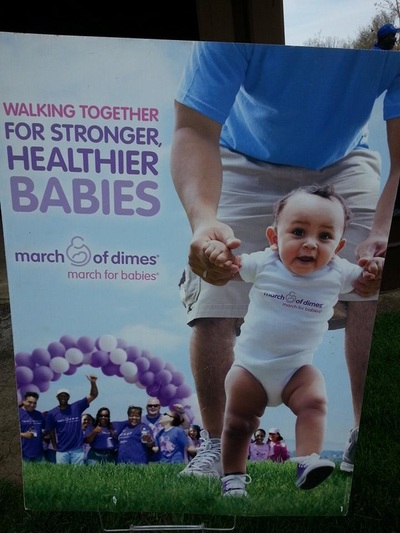 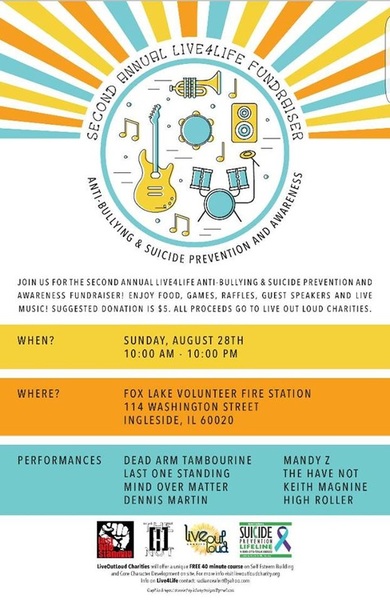 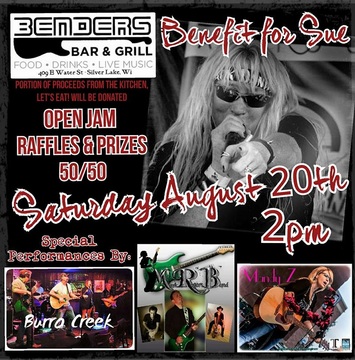 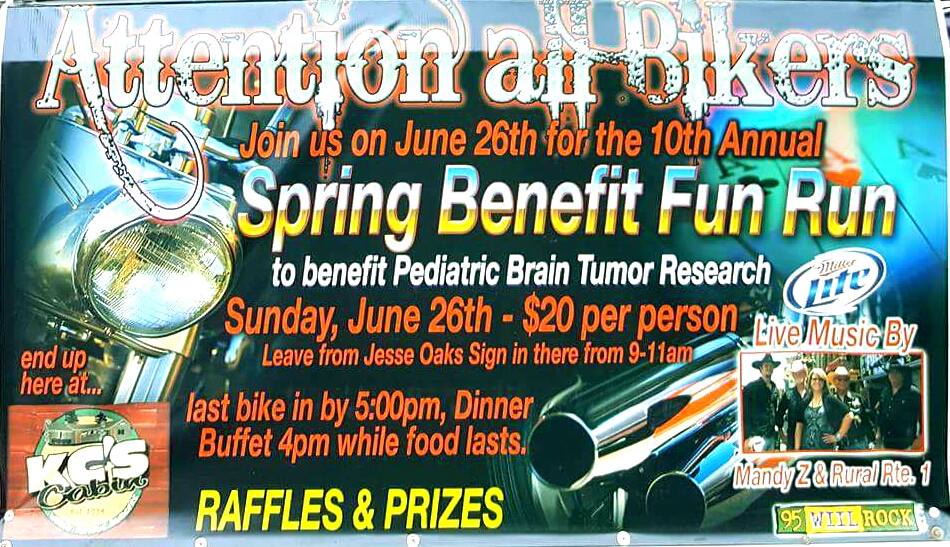 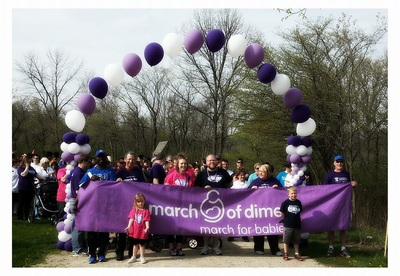 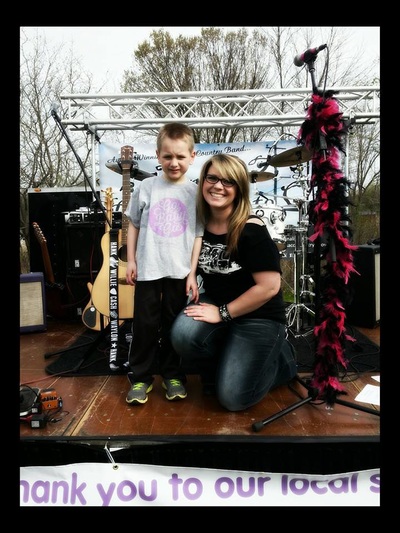 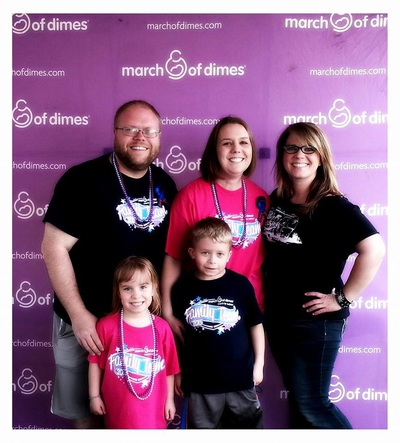 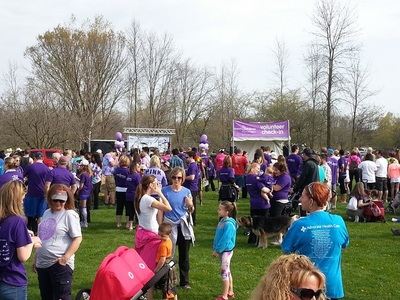 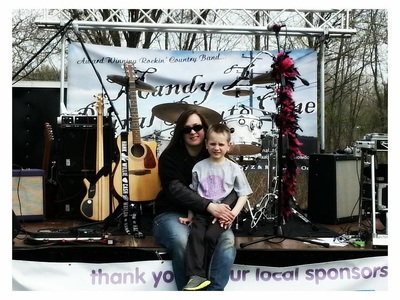 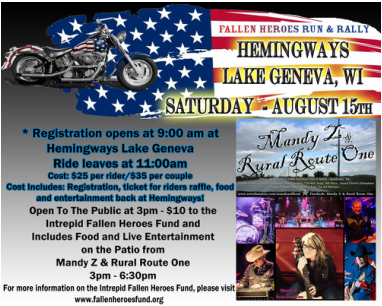 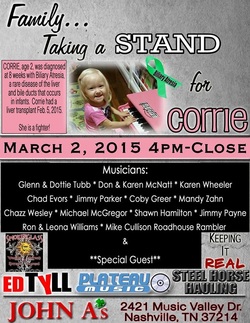 Mandy Zahn & Bob Lindsley perform at 10pm
Trivia:  In 2013, Mandy Z & Rural Route One released a remake of the song "Yes Maam" originally cut by Leona Williams.  It is an honor to share the stage with such a true legend in Country Music and be along side Leona herself for this cause! 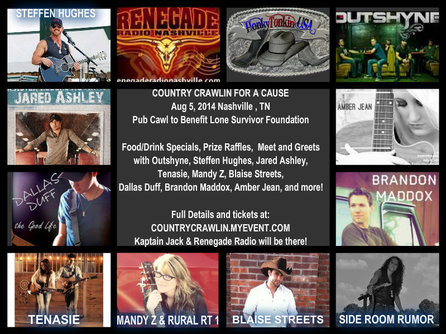 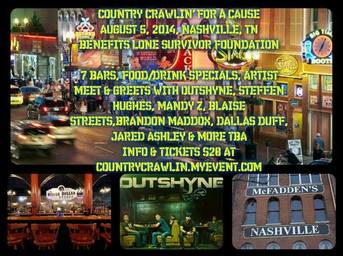 Thank you to all of you who joined us for  HONKYTONKIN USA'S, COUNTRY CRAWLIN' FOR A CAUSE!﻿﻿ 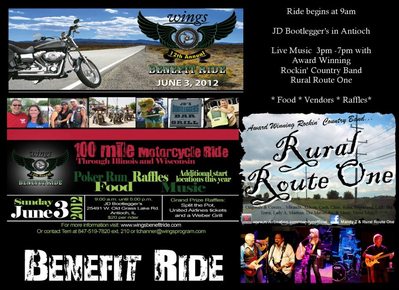 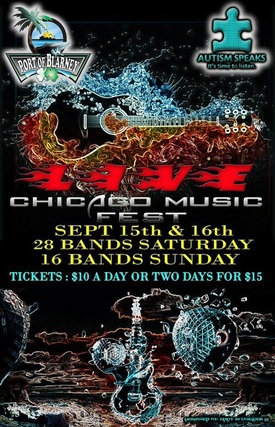